History of the Property

The original 92 acre property was owned by members of the Herr family since 1844. Although the date stone on the house reads 1852, there is evidence that the north side of the house was erected earlier.

The first family member to reside there was Henry Herr, who was a descendent of Hans Herr, one of Lancaster’s earliest settlers. See the Herr Family Genealaogy.

Henry Herr and his wife Elizabeth raised 6 children at the homestead and eventually their son, Amos B. Herr took over farming the property and raising tobacco. Amos and his wife, Emma made major renovations to the house in 1913. They had one child, Amos Rohrer Herr who began managing the property in 1926 upon the death of his father. 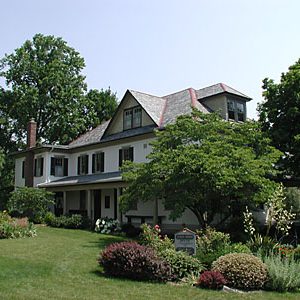 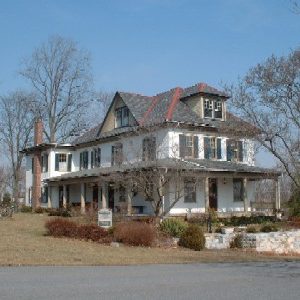 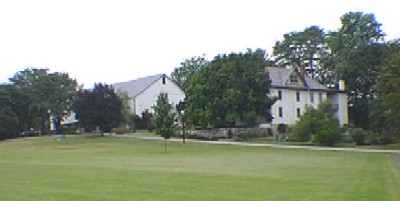 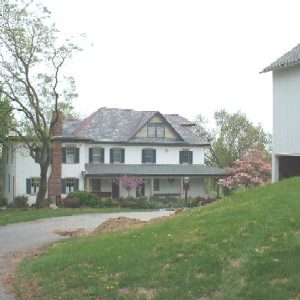 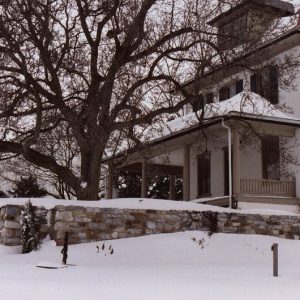 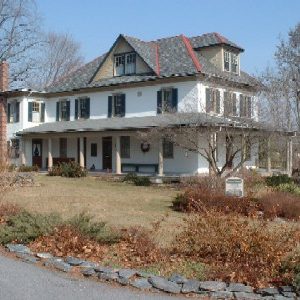 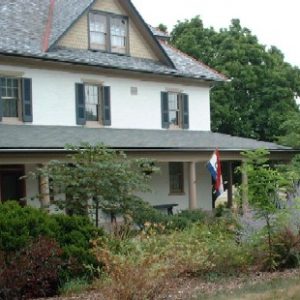 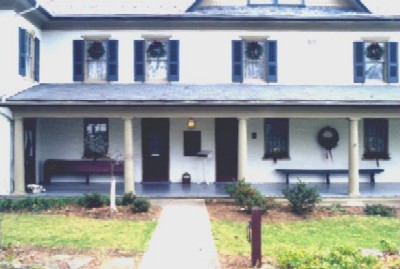 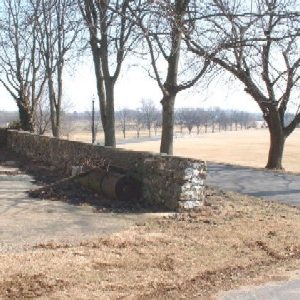 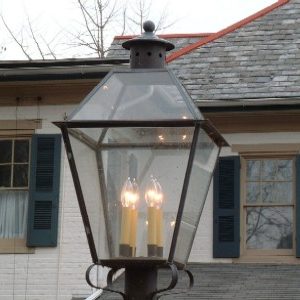